Why does the Netherlands have the highest rate of Child Asthma? 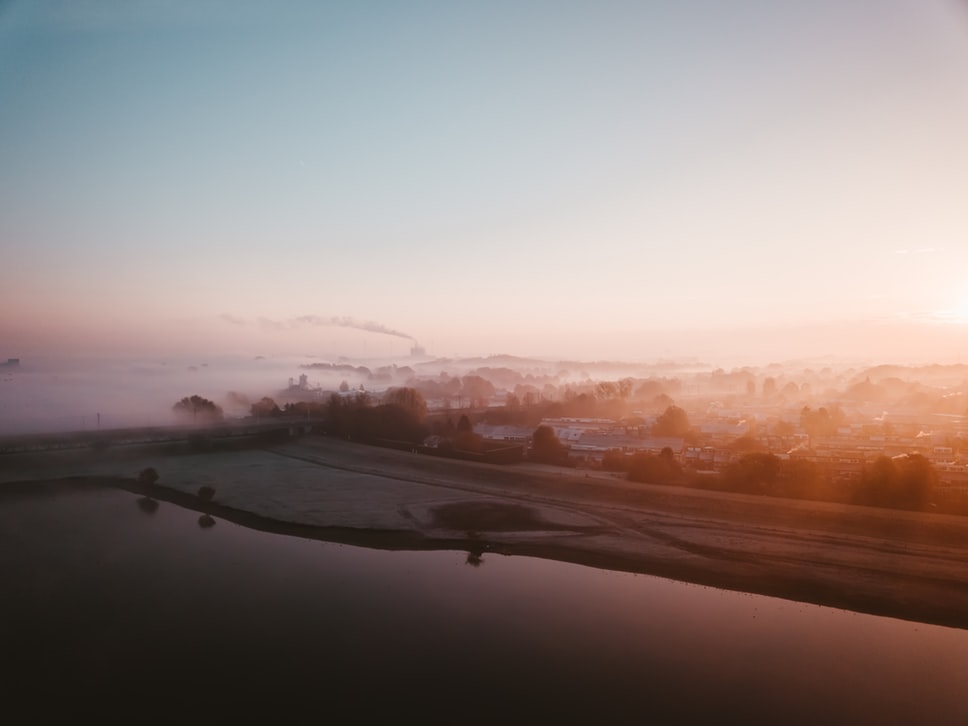 Asthma is one of the most common chronic illnesses in the world, with over 300 million people worldwide affected by the disease. Once an illness associated with developed nations, asthma is now more prevalent in developing countries, as the air pollution and allergens in these countries affects more people.

There is one stark exception to this, however. The Netherlands stands out not just as having a lot of asthma cases in the developed world, but simply as the country with the highest concentration of asthmatic children in the entire world.

According to a study from The Lancet Planetary Health Journal, one in five of every child in the Netherlands suffers from pollution-induced asthma. That’s about 100,000 children up to the age of 14 total in the country.

The main driver is the nitrogen oxide released from diesel cars and lorries in Amsterdam and other urban areas of the country. The most severely-affected location is the urban belt known as the Randstad, which comprises the four biggest cities in the Netherlands: Amsterdam, Rotterdam, The Hague and Utrecht.

Those numbers are staggering, and there are many reasons why so many children are affected by the worsening air pollution from the transportation sector.

Junior infrastructure minister Stientje van Velthoven is spearheading the effort to clean the Netherlands’ air for future generations. The clean air accord promises to halve the effects of air pollution on health compared to 2016 by 2030.

To help reduce the air pollution footprint of the transport sector, legislators are looking to change the speed limit. The higher speed limit allows for high amounts of pollution, so lowering it will help. The lawmakers are also looking to implement the pay-per-kilometer scheme earlier than 2030 to help reduce combustion in these cities.

The congested motorways unfortunately are close to areas where children gather. The proximity of residential areas to motorways is a big factor, and many of these cities’ schools, daycare centers and sports fields are exposed to the fumes and pollutants from the highways and other busy thoroughfares.

The total healthcare costs for asthma-related concerns amounted to €287 million, and about €530 per patient. In the corporate space, the costs of sick leave and other company-related production expenses were at €621 million, or €2800 per employee with asthma. It’s not just a problem for children, as even adults are affected.

Between 10,000 and 15,000 people in the Netherlands die from air and noise pollution related causes each year and 1.2 million have some form of respiratory disease. But with the clean air accords underway there is hope yet for this beautiful country and its children. 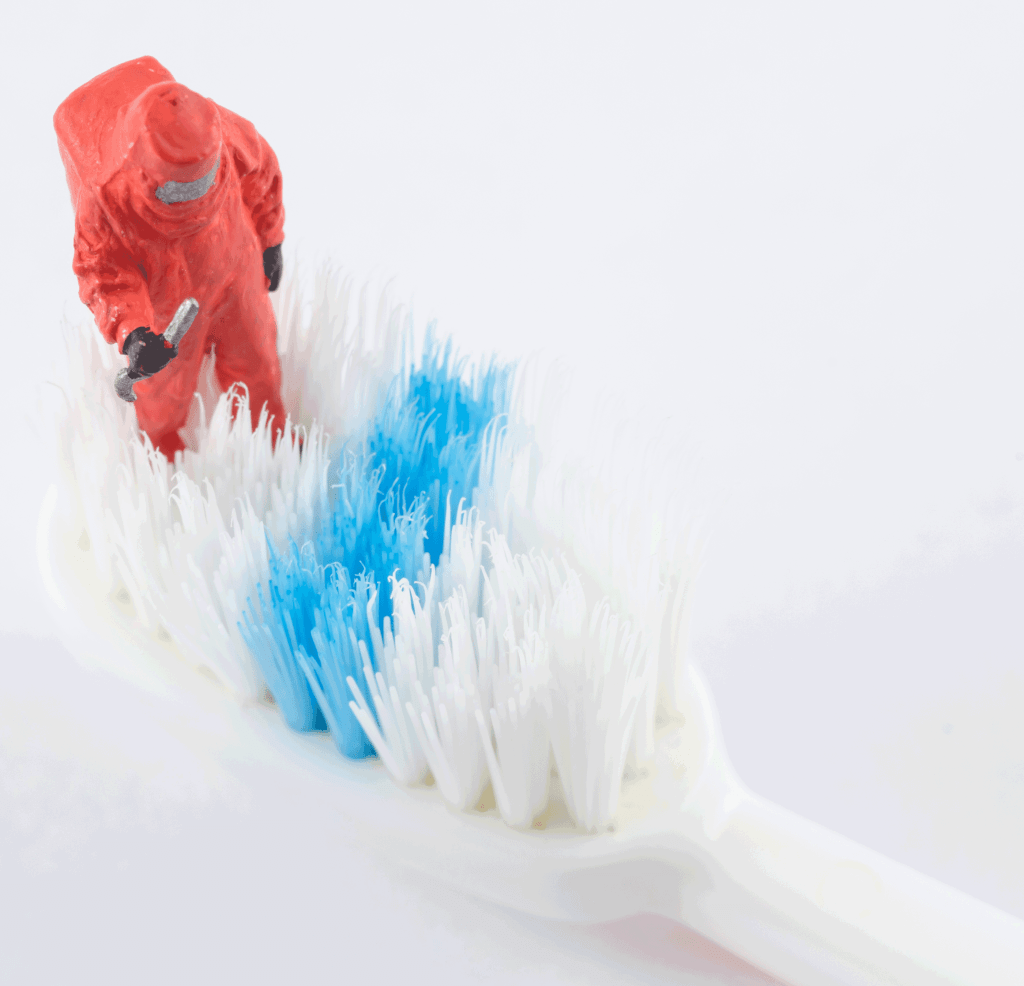 Thanks for registering! We look forward to seeing you at the event!

We use tools such as cookies to enable essential services and functionality on our website and to collect data on how visitors interact with our site, services, and products. Overall, this data is used to provide a better website experience. By clicking “Accept All”, you consent to the use of ALL the cookies. However, you may visit "Cookie Settings" to provide a controlled consent. Learn More
Cookie SettingsAccept All
Manage consent

This website uses cookies to improve your experience while you navigate through the website. Out of these, the cookies that are categorized as necessary are stored on your browser as they are essential for the working of basic functionalities of the website. We also use third-party cookies that help us analyze and understand how you use this website. These cookies will be stored in your browser only with your consent. You also have the option to opt-out of these cookies. But opting out of some of these cookies may affect your browsing experience.
Necessary Always Enabled
Necessary cookies are absolutely essential for the website to function properly. These cookies ensure basic functionalities and security features of the website, anonymously.
Functional
Functional cookies help to perform certain functionalities like sharing the content of the website on social media platforms, collect feedbacks, and other third-party features.
Performance
Performance cookies are used to understand and analyze the key performance indexes of the website which helps in delivering a better user experience for the visitors.
Analytics
Analytical cookies are used to understand how visitors interact with the website. These cookies help provide information on metrics the number of visitors, bounce rate, traffic source, etc.
Advertisement
Advertisement cookies are used to provide visitors with relevant ads and marketing campaigns. These cookies track visitors across websites and collect information to provide customized ads.
Others
Other uncategorized cookies are those that are being analyzed and have not been classified into a category as yet.
SAVE & ACCEPT